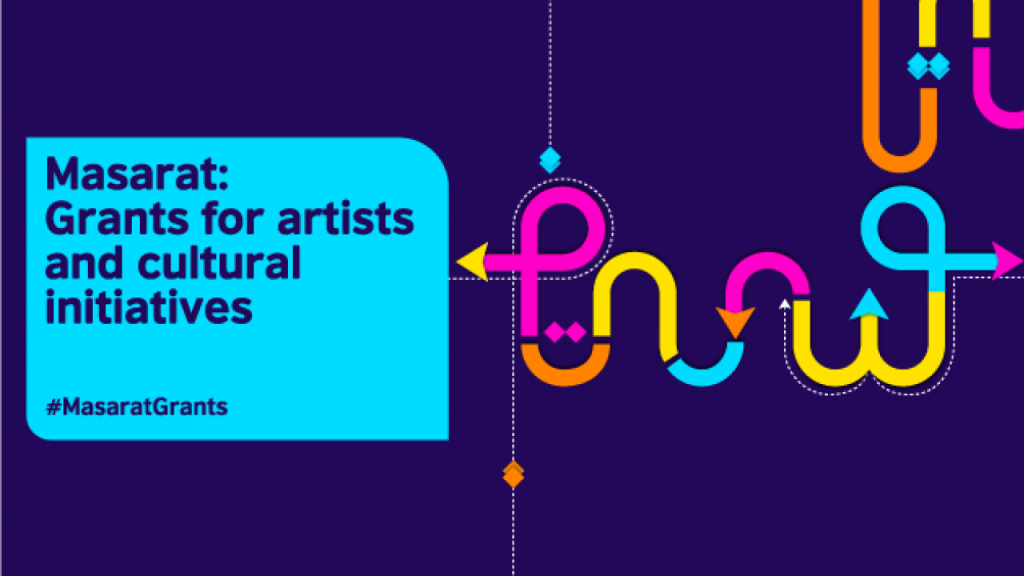 The British Council is pleased to announce an open call for applications for the Masarat: Grants for Artists and Cultural Initiatives programme.  The deadline for applications is Sunday 7 February 2021 – 11:59pm (GMT / UK time)  About the Programme At a time of significant challenge for artists and the cultural sector globally, the British […]

The French translation of Considering the Women arrived today 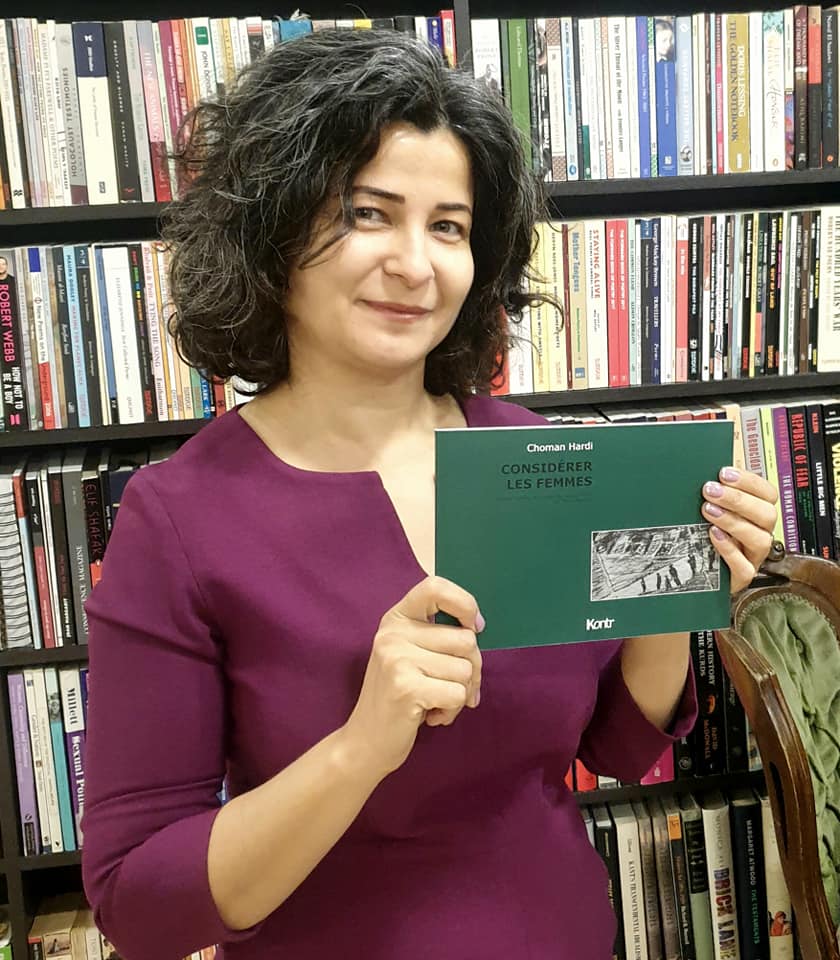 The French translation of Considering the Women arrived today. Thanks to Kontr Editions and my translator Victor Martinez. The image on the cover is by the great Kurdish artist Daro Ola. Happy new year to everyone. May 2021 treat us better. 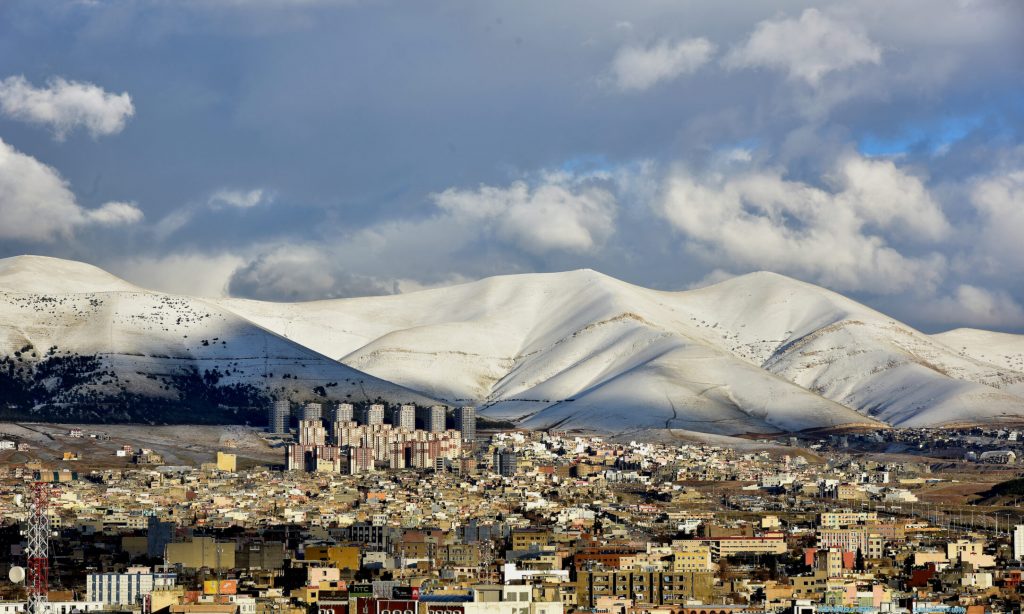 A new programme sharing expertise in poetry translation between Manchester and Slemani in the Kurdistan Region of Iraq has received funding from the British Council Working Internationally fund. Both cities are UNESCO Cities of Literature, designated in 2017 and 2019 respectively, and this one year project will be the start of wider cooperation between the […]

Media Release (for immediate circulation),Cities of Literature to shine a light on SDGs with 17-day Twitter campaign 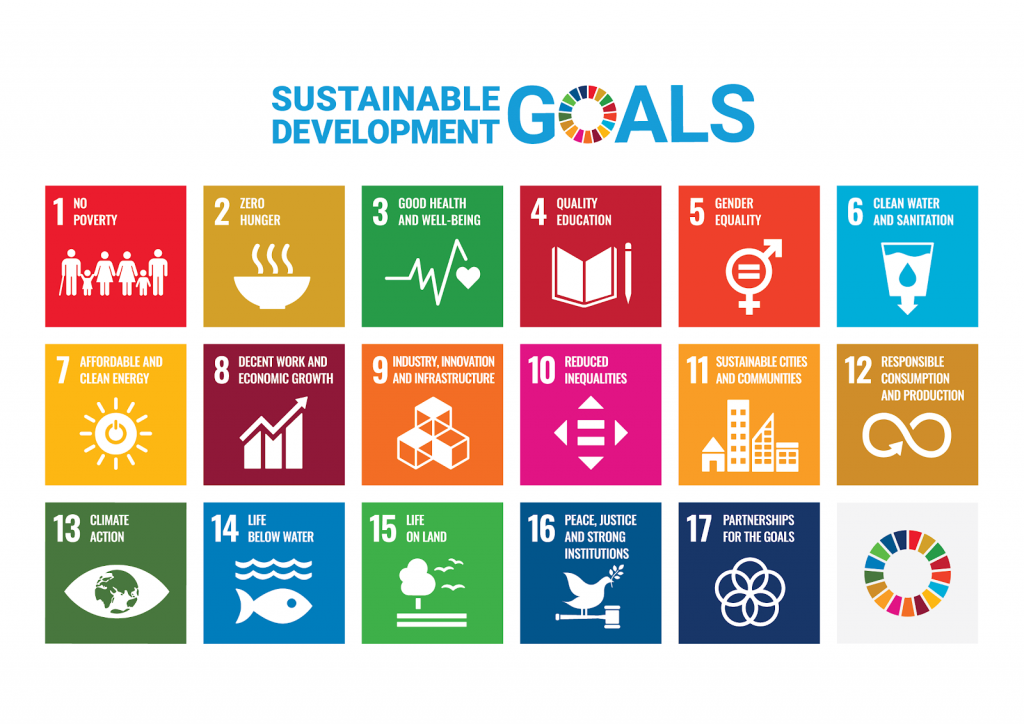 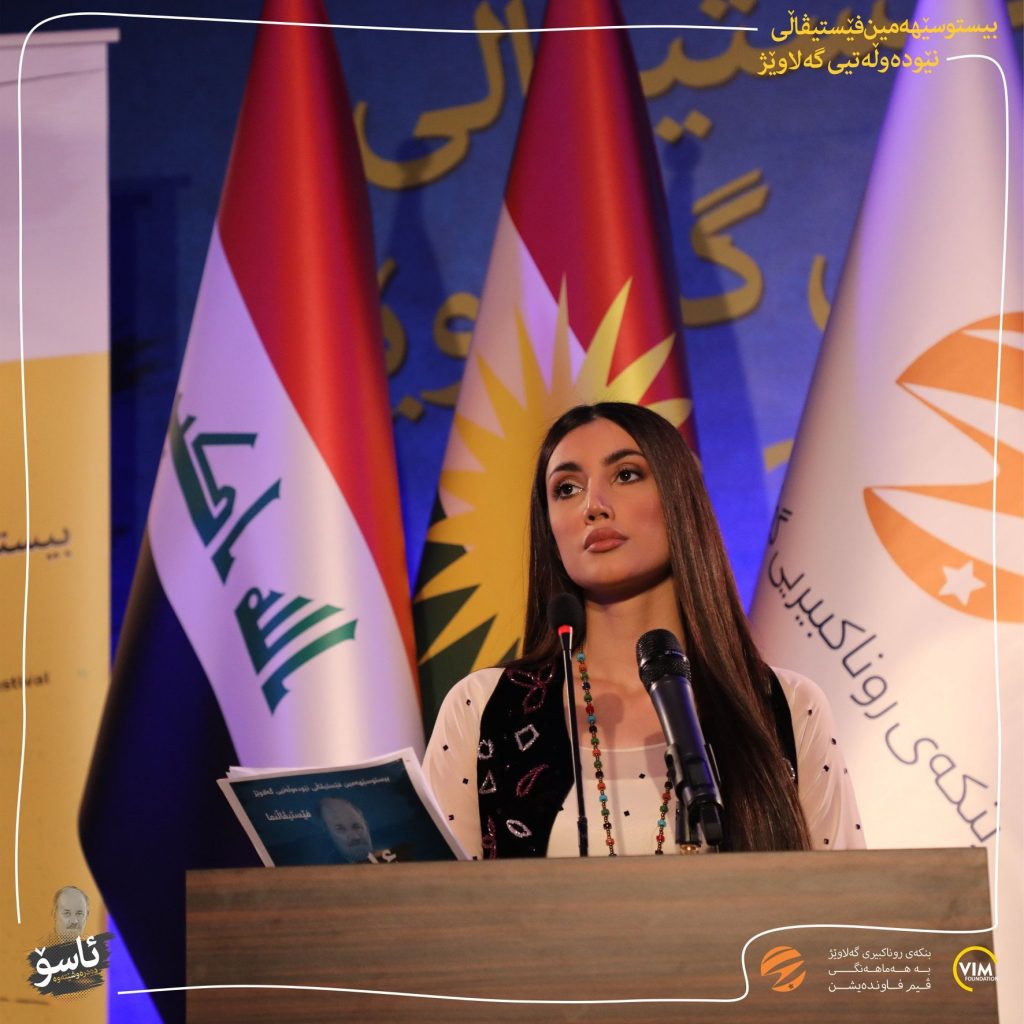 Today marks the 23rd annual Galawej International festival. The center was founded in 1996, in Slemani.- The organization promotes literary, cultural and enlightenment perspectives.- The center is named (Galawej) in honor of the late renowned Kurdish intellectual Mr. Ibrahim Ahmed who issued Galawej Magazine during 1939-1949 in Baghdad.- The center holds a cultural festival annually […] 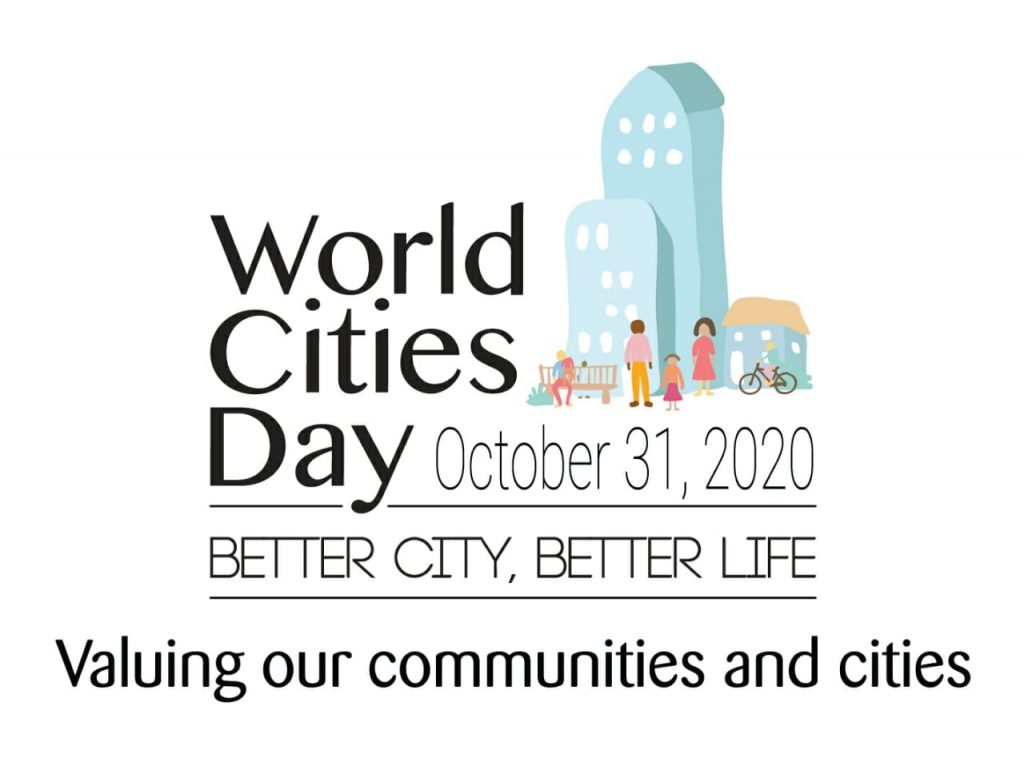 Despite the restrictions that the pandemic imposed on our city, we managed to continue working. 1. ‘You Will Remain’ Anthology was disseminated at the 3rd UNESCO Creative Cities Summit in Beijing as part of “UNESCO’s latest publication ‘UNESCO Creative Cities’ Response to COVID-19’2. Establishing a great network with our sister cities through in-person visits(Nottingham and […] 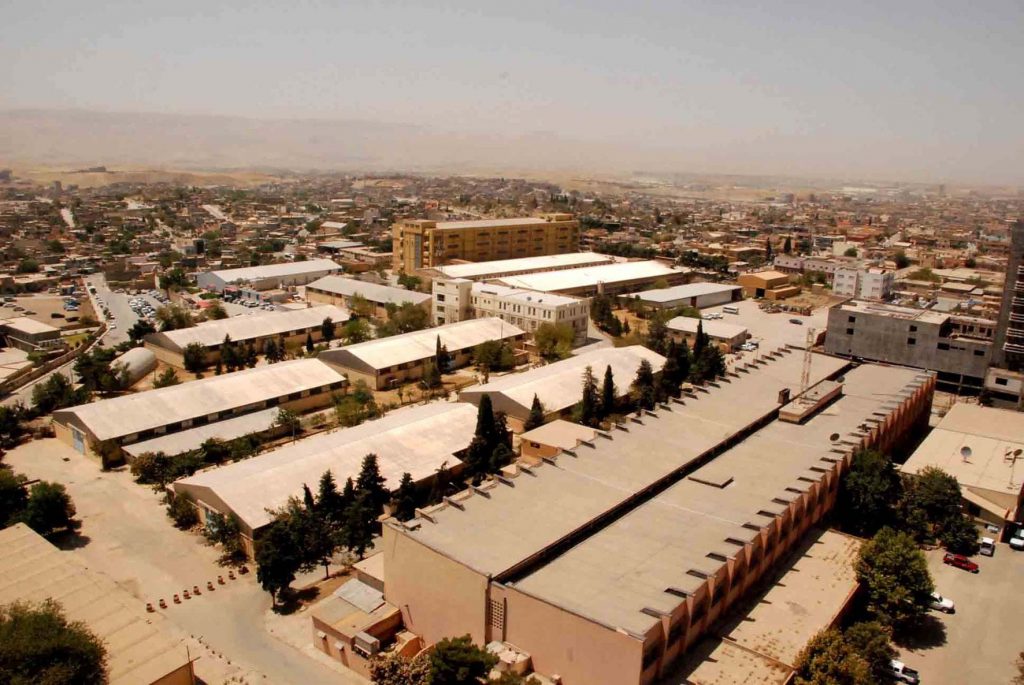 The Slemani Culture Factory Project, which was previously an old abandoned Cigarette Factory, aims to convert this landmark into an economically viable center for culture and creativity. 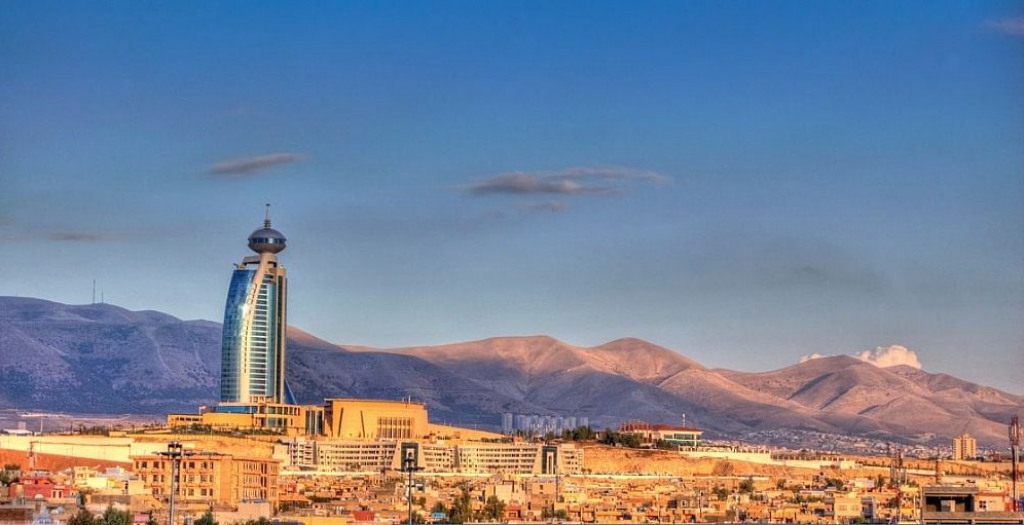 This article is dedicated to a few special people who made my initial trip to Kurdistan, Iraq, a memorable time, especially to Sirwan, the most honorable Kurdish businessman I have ever known who introduced me to Sulaymaniyah, Kurdistan Regional Government (KRG). From the day of his invitation to Kurdistan, I began to search about Sulaymaniyah […]

Kashkul, the center for arts and culture. 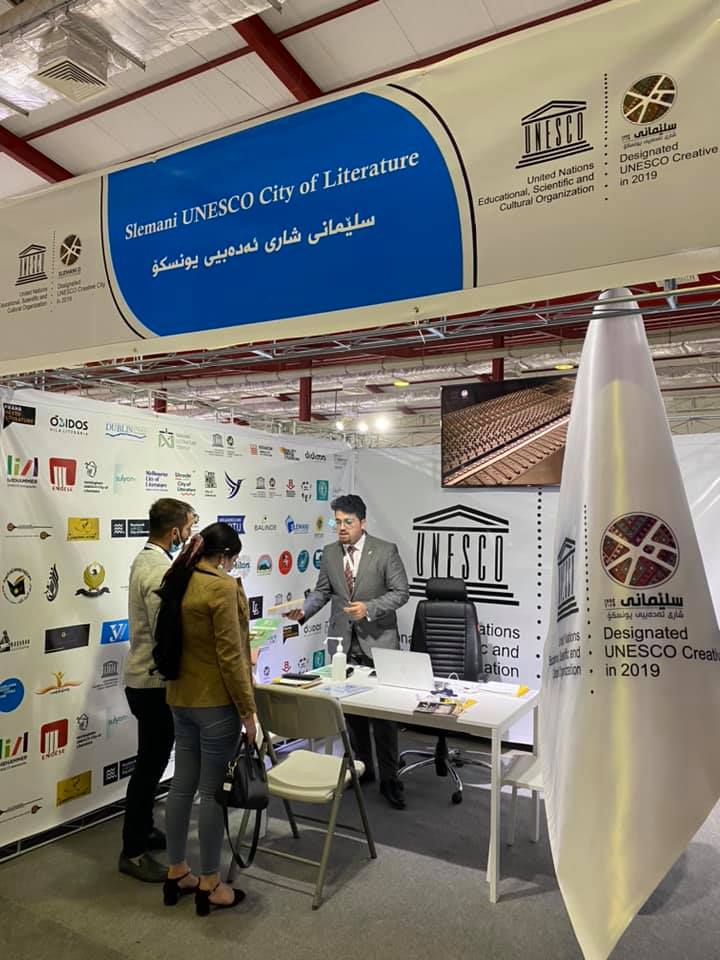 Kashkul, the center for arts and culture, based at AUIS is one of our major partners and the main applicant on our bid. Thank you Kashkul!Kashkul: 1. a Sufi’s begging bowl. 2. a commonplace book. 3. a research and arts collaborative in Slemani where Iraqi, Kurdish, and American scholars come together to pursue projects of […]

The Consulate of France visited the Slemani UNESCO City of Literature 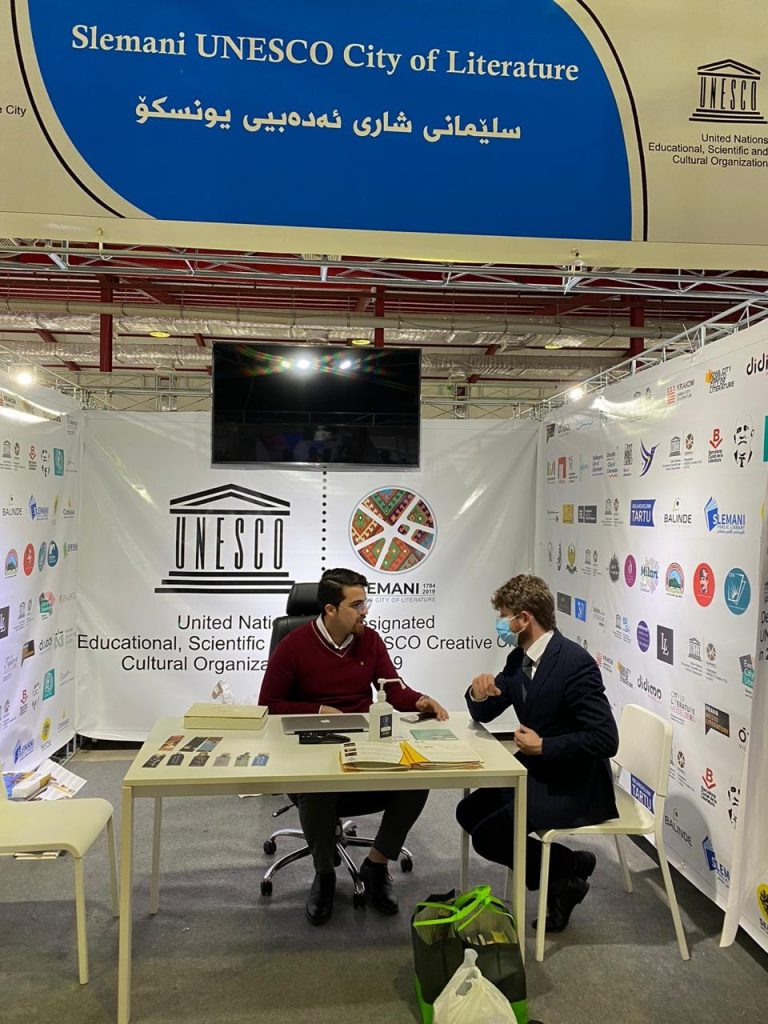 Today, the Consulate of France visited the Slemani UNESCO City of Literature section of the Slemani International Exhibition.