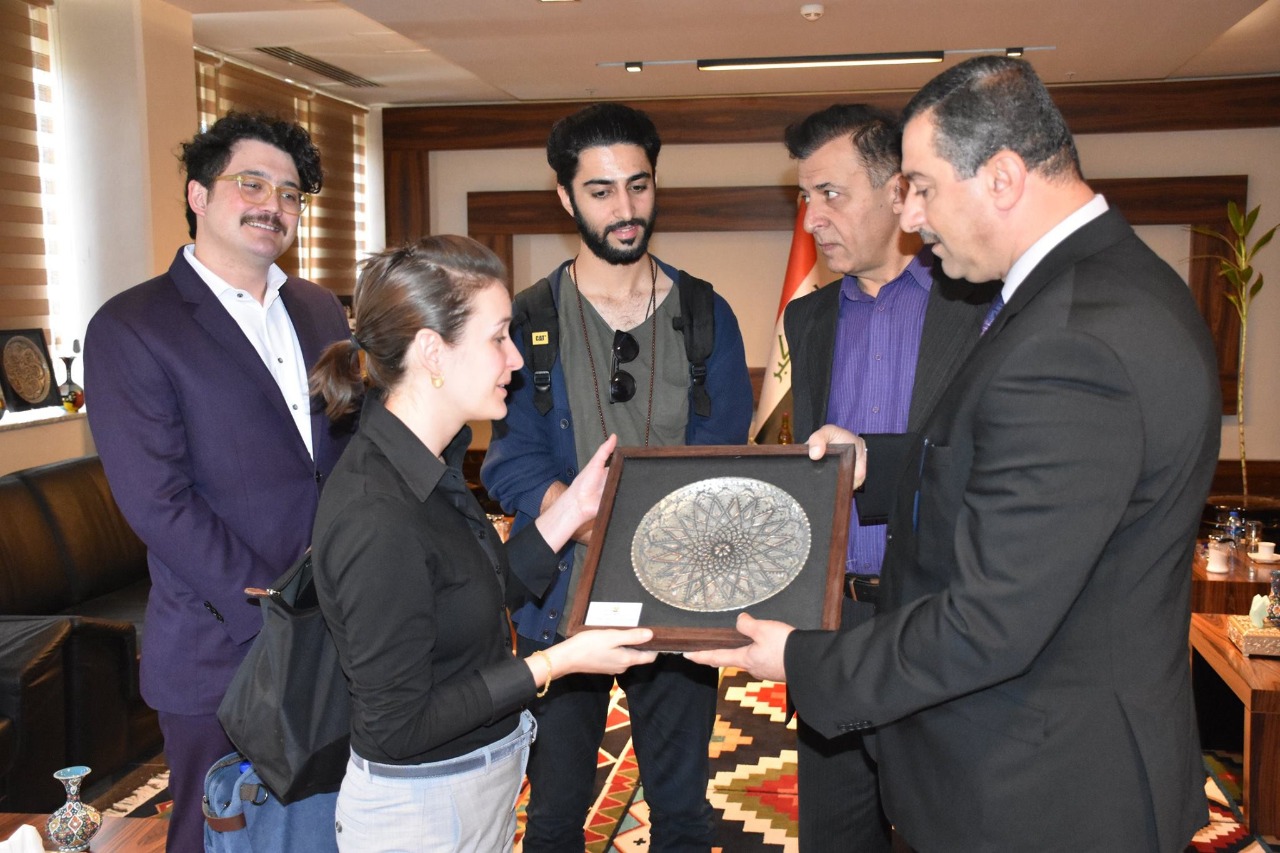 Slemani, founded in 1784 by the Kurdish prince Ibrahim Pasha Baban, who named it after his father, Sleman Pasha, has always been the center of great historians, politicians, journalists, scholars, artists, singers, poets and writers such as Nali, Mahwi, Bekas and Piramerd. The city is the largest in the Kurdistan Region of Iraq, with a population of 2,486,486 citizens and a total territory of 21,071 km2. Alongside
arts and culture, its primary industries are agriculture, education, healthcare,
and tourism, with developing fields of manufacturing and renewable energy.

Kashkul, with Slemani Governor, its Directorate of Culture, and major literary stakeholders in the city applied to designate Slemani as UNESCO’s Creative City of Literature. On October 31, 2019, UNESCO’s Creative Cities Network welcomed Slemani into a global network of 246 cities. The network covers seven creative fields: Crafts and Folk Arts, Media Arts, Film, Design, Gastronomy, Literature and Music. The Creative Cities are working together towards a common objective: placing creativity and cultural industries at the heart of their development plans at the local level and cooperating actively at the international level. 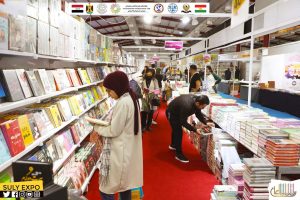 Today; 18/11/2021 was the grand opening of the 3rd Sulaymaniyah international book fair, this year more than 15 different countries participated, and thousands of topics 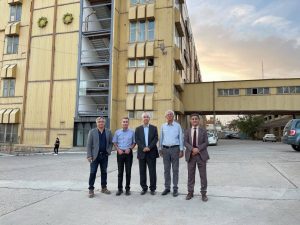 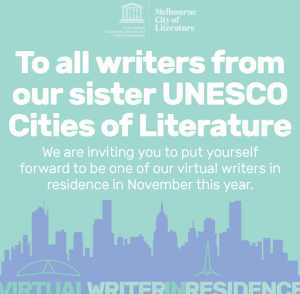 An announcement from Melbourne – Australia the city of innovation of UNESCO

To all Sulaimanywriters; Melbourne City calls for an electronic stay in May from poetry to Shannonusan, this stay online is a unique opportunity to know 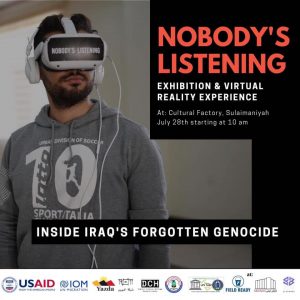 Tomorrow 28-7-2021, no one will listen to the cultural factory. Visiting and watching this project about Yazidi genocide and using this advanced technology is a 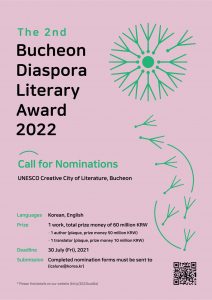 The second prize of morality for the writers of Tarawga will be held.Buchion’s literature award began in 2020 to honor and honor the best novel 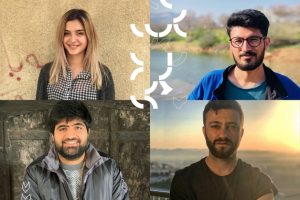 Our panel is now available on TikTok platform

Our panel is now available on TikTok platform during the Shubak Festival in London. https://shubbakfestival.ticketco.events/uk/en/e/bringing_images_home__a_new_generation_of_poets_from_slemani 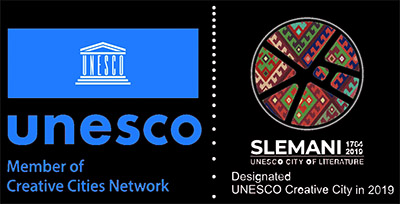